Do Hybrid Cars Need To Be Charged?

Do Hybrid Cars Need To Be Charged? (PDF)

In recent years, the automotive world has undergone a massive shift in its thinking about transportation. Automakers are now eager to become electric vehicle manufacturers. Some have even promised to move 100% of their production capacities to electric vehicles. This means that many new terminology and concepts are being talked about, including hybrids, which is what this blog post is all about. We’ll help you understand the points of comparison between hybrid cars and plug-in hybrids here. Let’s get started! 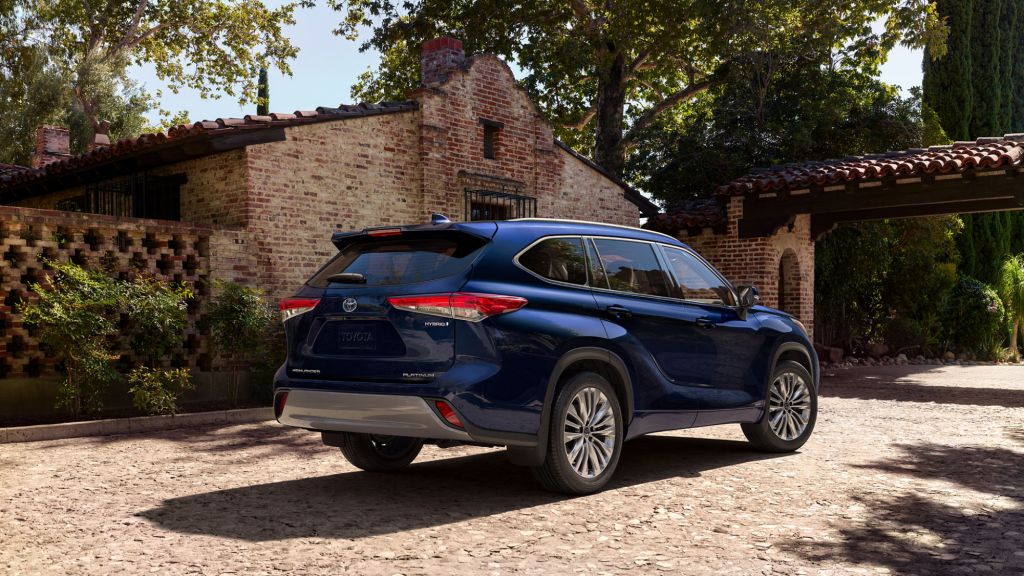 Drivers can go for a set number of miles before having to charge the electric vehicle’s battery pack. Electric motors provide stronger acceleration than conventional gas-powered vehicles, so it feels faster and more powerful when you accelerate and drive around town. They are much quieter than a gas-powered cars, creating no engine noise at all when accelerating. And they offer the best torque at low speeds, which is particularly advantageous when accelerating from a stop.

Even though charging has advanced and EVs offer better range estimates than ever, charging experiences are still lacking in many parts of the country. The chargers that do exist in some places are inoperable or slow, and many owners who rent may not be able to charge easily at home. In some states, there are large expanses of highways without charging infrastructure, making it extremely difficult to exit and find charging on a trip.

A plug-in hybrid, or PHEV, has a larger battery and more robust electric drivetrain components than a hybrid. It is because of this that some drivers can bypass the gas pump entirely with PHEVs. In the 2022 Hyundai Tucson PHEV, the electric range is 33 miles before the gas engine is needed. With low-speed driving, PHEVs can provide electric assistance when the electric range is exhausted.

PHEVs can make excellent stepping-stone vehicles for people worried about stepping into a dedicated electric vehicle. For many drivers with shorter daily commutes, electric vehicles can eliminate the need for gas altogether. In addition, plug-in hybrids are expensive – sometimes much more than comparable gas and hybrid models – and require charging. People who fail to charge do not realize much of a fuel economy benefit.

As opposed to EVs and PHEVs, hybrid vehicles do not require charging since they have a battery and an electric motor. They recharge through a combination of regenerative braking and gas engine energy. By assisting with takeoff and slow-speed driving, the electric motor and battery help improve fuel economy. The electric system can also power auxiliary equipment, such as the stereo system and climate system, when the vehicle is parked.

The hybrid option is often favored because it’s a more convenient choice. It doesn’t need to be charged which can save you a lot of time. One of the downsides of hybrids is that they still require fuel. The range of a hybrid–its ability to run all-electric–is also much smaller than its plug-in hybrid counterpart. Furthermore, many hybrids are less efficient on highways because, unlike their peers, the electric propulsion system isn’t used as often.

Get a Free Claim Review

Wondering how much your vehicle lost in Value? Click the button to know more.